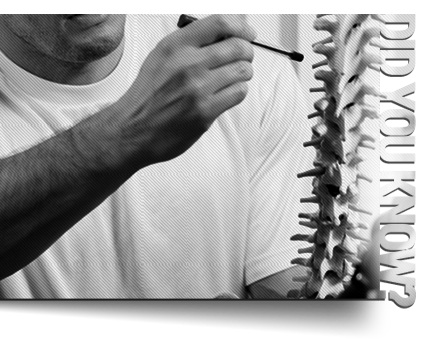 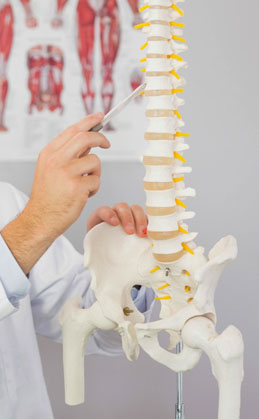 Please fill in the following form to contact us. We strive to return all voice messages and emails when received to a maximum of 24 hours.

CONCUSSIONS: “I WISH I HAD DONE A BASELINE TEST”

CONCUSSIONS: “I WISH I HAD DONE A BASELINE TEST”

It seems that everywhere we turn we are hearing about concussions in sport at all levels – amateur to pro. The recent movie “Concussion” starring Will Smith brought to light the issue in the NFL and with it has spawned even more awareness.

But … with all of the media, movies, TSN highlights and the like, is the message REALLY getting out there in youth and amateur level sport? As a Health Care provider who sees Concussion cases in practice, I can tell you that the awareness is NOT translating into preventive action as much as would be perceived.

I am amazed on a weekly basis in a regular conversation with either and athlete or a parent with the lack of action on the part of many sport organizations despite all of the information that is being released. At the forefront of this is the lack of active team baseline testing that seems to be just brushed under the rug as “an inconvenience” or a “no time” issue. Meanwhile, adding in an extra practice or an extra day of skills doesn’t seem to be an issue. What this really comes down to, in my humble opinion is a lack of education and understanding on what baseline testing is and why it should be a mandatory annual screen done on all athletes playing a sport where the chances of head trauma is at an increased risk.

So what is baseline testing? At our clinic in Vaughan, our baseline testing screen involves use of the ImPACT Neurocognitive Screening tool as well as some questionnaires to screen out possible pre-existing visual issues that may need further evaluation. ImPACT is a highly validated tool that is administered online. The athlete simply completes this 30-35 min test in office and ends up with a PRE-INJURY REPORT ON THEIR BRAIN FUNCTION. This information is critical should the same athlete later sustain a concussion as it provides a snapshot as to the NORMAL pre-injury level of brain function and therefore helps in the decision process as to readiness to return to play safely and without risk.

The testing is very affordable at $40-45 per athlete and the test is scaled to the age and level of education of the athlete. Ideally, the test should be taken annually and pre-season is an ideal time to test a full team. So, what is the barrier to have this done? The answer should be obvious … THERE IS NONE! Don’t be that parent or athlete who later wishes they had baseline testing done! Concussions are going to continue in sport but with proper education and management, including a regular baseline testing protocol safe return to the fun of sport can also continue.

Dr. Agostino Di Paolo has been a practicing doctor of chiropractic since graduating with clinical honours from the Canadian Memorial Chiropractic College in 1999. He has been servicing the Vaughan community for over a decade and has built a strong reputation among thousands of patients, the medical community and supporting fitness and industry professionals.